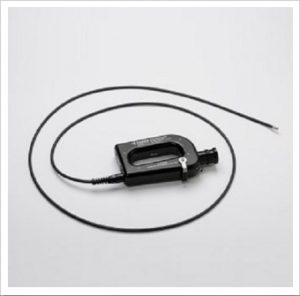 Police officers around the country want to ensure the communities in which they serve are safe. Luckily, many federal, state and neighborhood law enforcement officers have the high technology tools they need to help them. Equipment manufactured by Campbell/Harris Security Equipment Company is among the most often used. The Buster Contraband Detector, FV Series Fiberscope Detection Kit and CT-30 Contraband Team Detection Kit provide the tools needed for contraband detection, drug interdiction, and explosives detection.

Earlier this year, officers from the Hinds County Sheriff’s Department were able locate a large amount of contraband currency with the help of the CSECO Fiberscope Detection Kit. At some point in a usual traffic stop in April, on I-55, an officer noticed marks around the fuel tank and truck bed of the vehicle he had stopped. Even though he was suspicious, he did not have the tools he needed to do a proper inspection. Remembering a fellow officer kept a CSECO FV Series Fiberscope Detection kit in his squad car, he radioed his colleague who soon arrived with the Fiberscope.

The Fiberscope is a flexible fiber optic video camera with two-way articulation and high intensity light used in contraband detection. It is made with a heavy-duty tungsten skin that allows officers to use the fiberscope in either gasoline or diesel fuel without damage. Because of its durability and flexibility, it provides users with a full 360° view inside of a vehicle fuel tank, dashboard or door.

Using the CSECO FV Series Fiberscope Detection Kit and contraband detector, the officers inserted the fiberscope into the vehicle’s fuel tank fill-tube. The officers were able to clearly see several bundles of US currency that had been shrink-wrapped and were floating in the fuel. Because the Fiberscope is portable, the officers were able to make their initial inspection right on the roadside where they had stopped the vehicle.

Officers impounded the vehicle and took it to the police station. After removing the truck bed to gain access to the fuel tank, the officers discovered more than 70% of the fuel tank was full of smuggled currency. The total value of the contraband currency – $547,620! The officers freely admit they would have had a different outcome without the use of the CSECO contraband detection equipment, especially the FV Series Fiberscope Detection Kit.

The officer, so encouraged with the results of this seizure, offered his unsolicited thoughts, “The following pictures are of the money seizure Hinds County Deputy made on Interstate 55 in Mississippi on April 14th, 2013. Using the CSECO FV Series Fiberscope, I viewed the tank’s interior and noticed numerous packages of US Currency in heat sealed bags, concealed in the gas tank. Feel free to use them [the photos] for promotional reasons.”

Of course, it is also gratifying for CSECO team members when law enforcement officers have such glowing words for their contraband detection equipment. “We focus on making inspection equipment like the comprehensive CT-30 Contraband Team Inspection Kit which includes the Buster® K910B Contraband Detector and the CSECO FV Series Fiberscope Detection Kit for moments like these,” said CSECO president Tony Harris. “The officer’s job was made easier and American streets made safer by using our equipment and that is our mission.”

CSECO equipment, including the FV Series Fiberscope, CT-30 Contraband Team Inspection Kit and Buster Contraband Detector are used by the United States government, state and local law enforcement, and more than 60 foreign government agencies. The CSECO Buster Contraband Detector is considered the ‘gold standard’ in contraband detection because of it is one of the safest and most reliable devices of its kind available and has been for more than 30 years.

How US Government Departments Use FV Series Fiberscopes 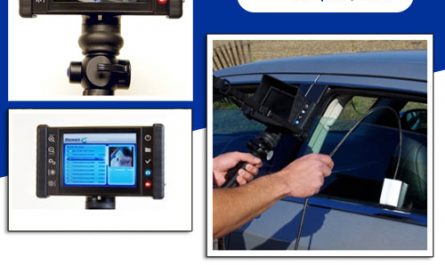 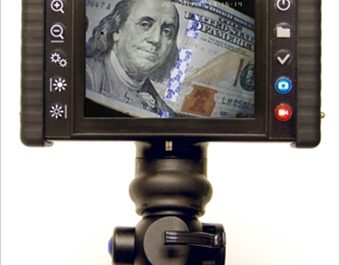