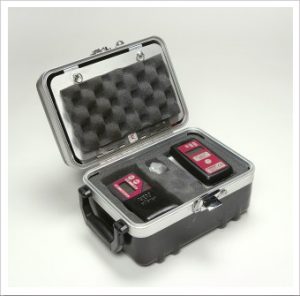 Radioactivity or radioactive decay is harmful to living things as it damages the cells, tissues, and organs. It can even kill them. Even a minimal exposure to radiation can cause you severe headaches, fatigue, vomiting, and fever.

Radioactive leaks like hidden dirty bombs should be detected before unsuspecting human beings and animals would be harmed by them. Fortunately, there is contraband detection equipment that can detect radiation like the Buster K910G Density Meter from Campbell/Harris Security Equipment Company (CSECO).

The K910G still has the features of the K910B – the low-intensity gamma radiation and the scintillation detector. This very technology has made the Buster as effective for many years in scanning every type of material that range from wood, metal and reinforced plastic, to even organic material such as dirt and liquids. The contraband may be hidden in parts of the car, of the container van, furniture, false walls, undersides of vehicles – nothing can escape from the power of the Buster.

Unlike other contraband detectors that use other technology like microwave, millimeter wave, radio wave and ultraviolet wave, the Buster K910G recognizes almost every type of hidden contraband that includes illegal drugs, narcotics, currency, any type of weapons, and even explosives.

Speaking of explosives, the Buster can detect the radioactive leaks and detonations like dirty bombs. Did you know that the Buster has the RAD-Aware early radiation warning alarm – the first density meter/contraband detector to have this feature? It enables detectors (first responders) to establish safety boundaries in the event of a dirty-bomb detonation or any other radioactive leak.

Other density meters could only do a “survey” whether radiation is present or not. The Buster, on the other hand, positively detects a dangerous amount of radiation or a radioactive source, it will send a warning to the user either by an audio alarm or visual readouts.

Local and state law enforcement agencies may need assistance to acquire the Buster K910G or the CT-40 Team Inspection Kit through grants provided by the Office of National Drug Control Policy and the Department of Homeland Security (DHS). Visit CSECO’s “Grants” page (http://cseco.com/Grants) for more information.

The Buster K910G density meter from CSECO is the most powerful and versatile contraband detection equipment on the market today. Not only it can detect multiple types of hidden contraband, it can also detect threatening levels of radiation or radioactive source. 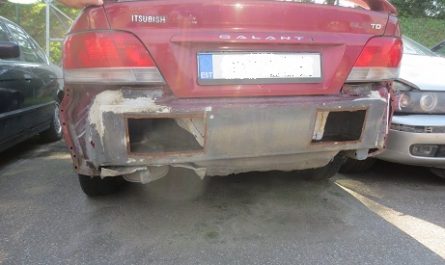 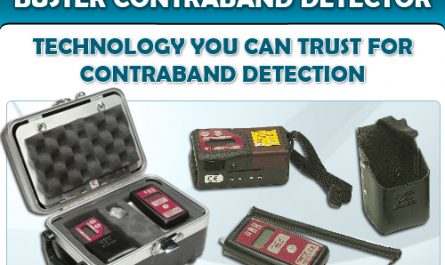 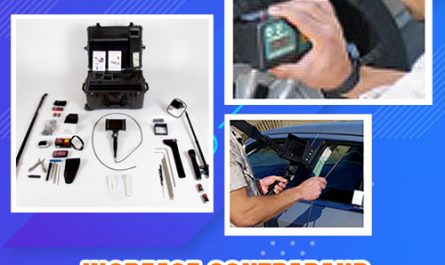