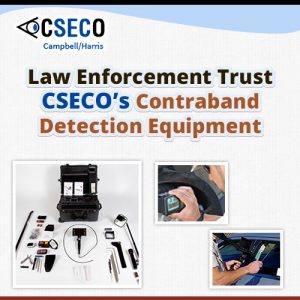 Technology has transformed law enforcement work, especially in the 21st century, with new and sophisticated contraband detection equipment having been introduced to fight crime.

Can you imagine what law enforcement and customs and border patrol work was like 30 or 40 years ago? Police officers and border patrol agents had to use limited tools such as screwdrivers and hammers along with gut feeling – to help them detect narcotics and other smuggled items that might be stashed in vehicles. While there were metal detectors, they were otherwise rudimentary and could not detect other hidden items below the surface.

While CSECO is famous for its Buster, it has also introduced excellent visual inspection tools: the FV-Series Fiberscope and the Perfect Vision V20 Videoscope.

The Buster is a density meter and contraband detection tool and CSECO’s first product. Using low-intensity gamma radiation and scintillation detector, the Buster allows quick but accurate inspection of vehicles or other areas suspected of carrying hidden contraband. Unlike a metal detector, the Buster density can locate various items, from narcotics to cash to weapons and explosives, hidden under various surfaces – wood, metal, stone, and reinforced plastic.

In the last few years, CSECO has made significant changes to the Buster, making it more efficient, versatile, and safe. The current version of the Buster, the Buster K910G now has non-lead components and a radioactive source that is at least 25% smaller than rival density meters. The Buster K910G is the safest density meter for human use and the environment. The average expected lifetime for the Buster is 10.5 years.

CSECO’s FV Series Fiberscope provides two-way articulation to check for hidden contraband. Its flexible cable allows the user to have a 360-degree view inside of any object being inspected, such as a gas tank, a dashboard, or a door. The fiber optic bundle is encased and protected by a heavy-duty, fuel- and gas-resistant tungsten coating. Used in conjunction with the Buster density meter, the FV Series Fiberscope can also be attached with a video camera to record everything that’s being inspected while showing it to the other agents at the same time.

The FV Series Fiberscope is quite popular, especially abroad. Its average lifespan depends on how (and how frequently) they are treated – there are even some 15-year-old plus used units that are still in working condition!

The Perfect Vision V20 Videoscope Inspection System can increase the success of locating hidden contraband. One of the latest products from CSECO, the Perfect Vision V20 Videoscope is a one-piece visual inspection tool with a large, multi-directional high-resolution LCD monitor, with a push-button dimming/brightening feature, digital zoom, and an image that provides resolution ten times of that of the leading fiberscopes.

Tens and thousands of the Buster and other CSECO contraband detection equipment have been sold. Law enforcement agencies in the United States and over 100 countries around the world use CSECO products in their own anti-illegal drugs and smuggling campaigns. It just proves how law enforcement, at home and overseas, put their trust in CSECO more than any other brand in helping them in their bid of taking narcotics and illegal drugs off the streets. 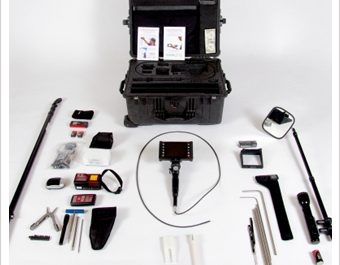 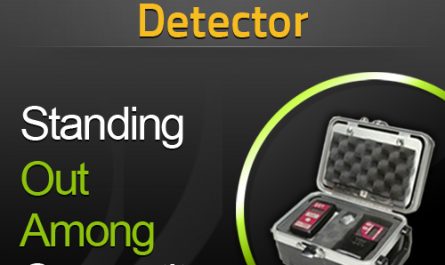 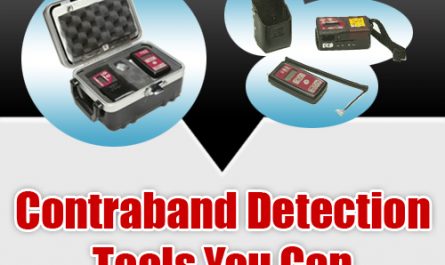